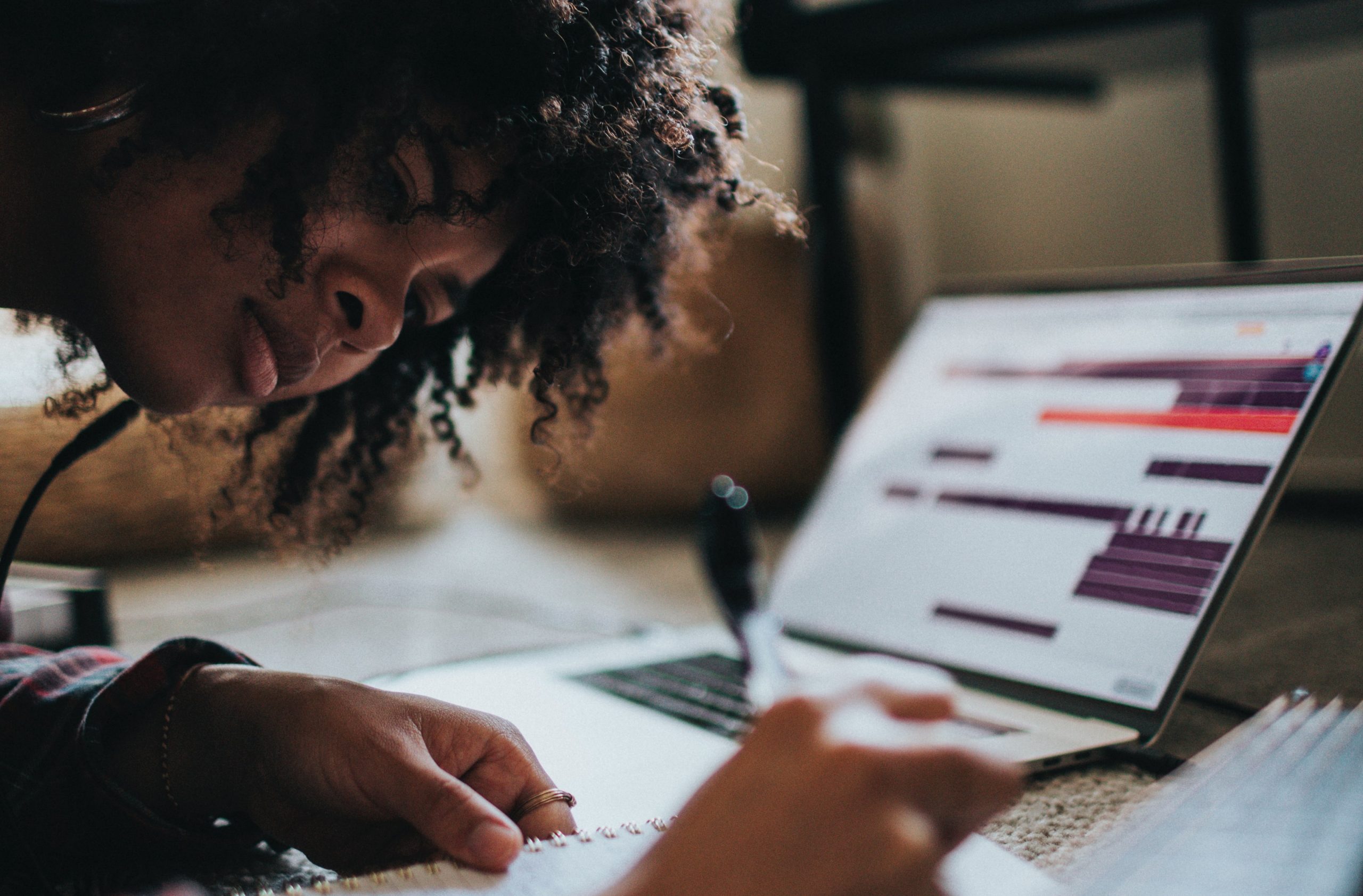 The UK Government has a target of investing 2.4% of GDP in R&D by 2027, with the aim of boosting the UK’s innovation performance, increasing to 3% thereafter. The UK economy is 80% service based – at least on pre-Covid19 estimates – comprising fast growing and internationally competitive sectors like the Creative Industries. Understanding and measuring R&D in the services sector may have vital significance for the 3% target, and for the direction of policies to promote innovation and economic growth.

This briefing summarises the main findings from a study, supported by the British Academy, which draws on a detailed literature review, desk research of data sources, and interviews and case studies from thirteen businesses across different sectors. We arrived at ten headline findings:

The AHSS cover a wide range of research disciplines, including archaeology, design, economics, linguistics, history, music, psychology, and philosophy. They contribute to a constantly growing body of knowledge on human experience, agency, identity and expression, helping inspire creative behaviour, as well as novel goods and services. Alongside providing new ideas that can be applied directly in the generation and adoption of innovations, AHSS research shines a spotlight on the ethical foundations of the innovation system.

2: The OECD ‘Frascati Manual’ definition of R&D recognises the importance of AHSS research

Now in its seventh edition, the OECD’s Frascati Manual is used by policymakers, statisticians, academics, and others to help standardise the data collection guidelines and classifications for compiling statistics on R&D, which is defined as follows: “​Research and experimental development (R&D) comprise creative and systematic work undertaken in order to increase the stock of knowledge – including knowledge of humankind, culture and society – and to devise new applications of available knowledge​.”

3: AHSS disciplines are excluded from some UK R&D definitions, but are included in other countries

Although UK policymakers claim to follow the Frascati Manual’s definition of R&D, R&D involving the AHSS is explicitly excluded in some areas of policy, e.g. fiscal policy, by organisations such as the Department for Business, Energy and Industrial Strategy, HMRC and the Treasury. 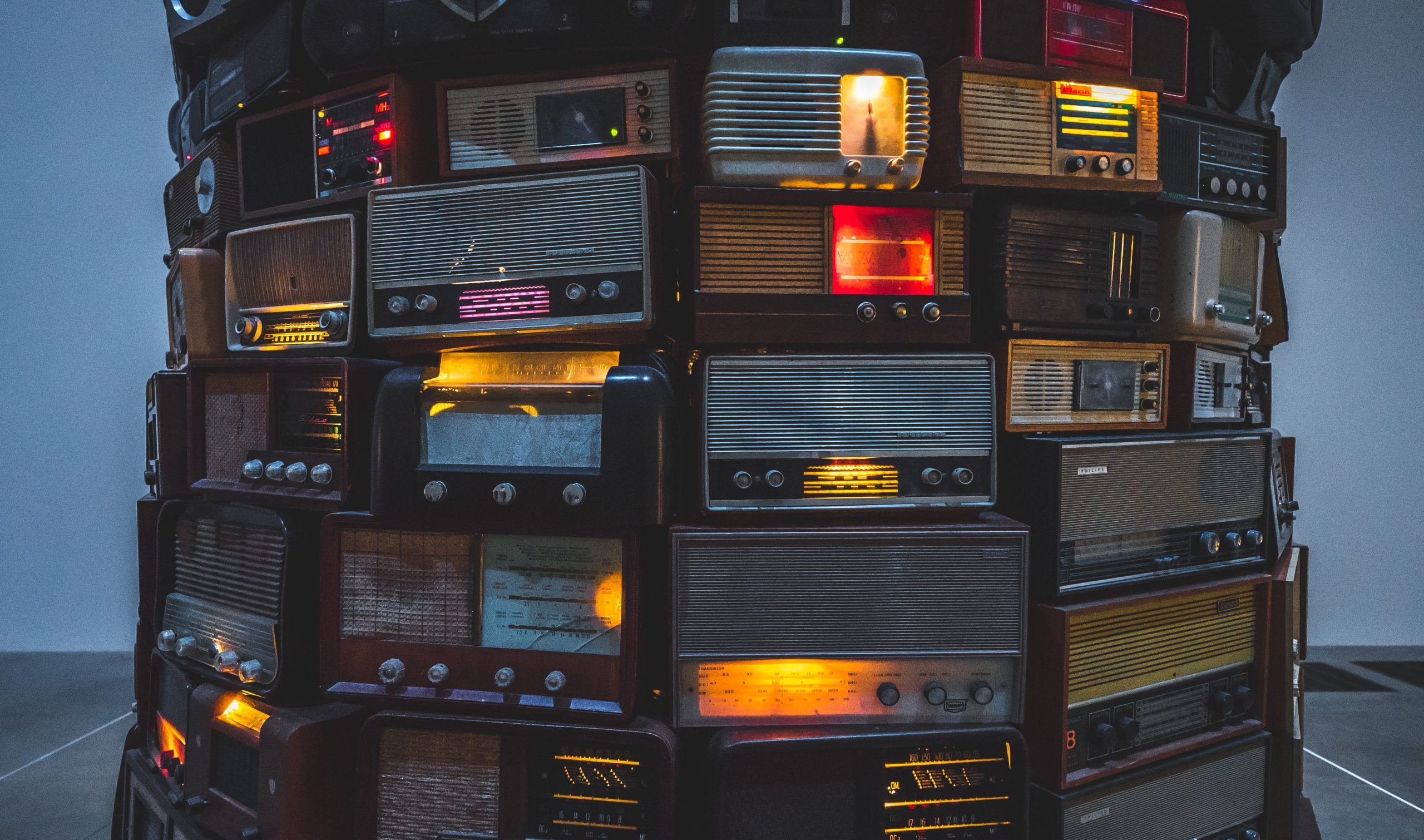 In the UK, the Office for National Statistics (ONS) uses the Frascati Manual’s definition of R&D to collect R&D statistics but given that official bodies such as BEIS, HMRC, and HMT are explicit about excluding AHSS from their definitions, as outlined above, it is less likely that firms will record this type of R&D in the collection of statistics. Moreover, our interviews with businesses flagged up that in several cases they did not themselves identify their AHSS work as R&D, which is likely to lead to it being under-counted as such.

5: Businesses should recognise AHSS R&D as R&D, and measure it

Our interviews suggested that the Frascati definition of R&D did resonate with businesses and was applicable to their work. However, as noted above, they did not always use the language of the Frascati Manual, and in several cases the businesses did not themselves describe their AHSS work as R&D at all – but might label it ‘innovation’ or ‘experimentation’ instead.

6: Many businesses perceive R&D in AHSS and STEM as interconnected

R&D, including both STEM and AHSS, was described by many interviewees as central to their innovation processes. Interviewees emphasised that we should avoid viewing R&D as a “nice to have” or a “vanity project”. Instead, it needs to be normalised into business practices.

Companies are using disciplines like behavioural science, language and linguistics research, AI, data science, cybersecurity, design research, and creative digital R&D. These are all interdisciplinary in nature and bridge AHSS with technology and science. They are vital areas of business innovation that can provide the UK with competitive advantage.

Our research suggests that there are important boundaries between R&D and market research which are worth exploring, and these have particular implications for AHSS R&D. Some of the examples of the work we found through our interviews can be conventionally classified as related to market research – such as understanding consumer behaviour and the climate that businesses operate in. Market research firms are themselves part of the services sector, and R&D can feed into business development through understanding wider social trends that impact on markets, and the businesses we spoke to recognised this explicitly. 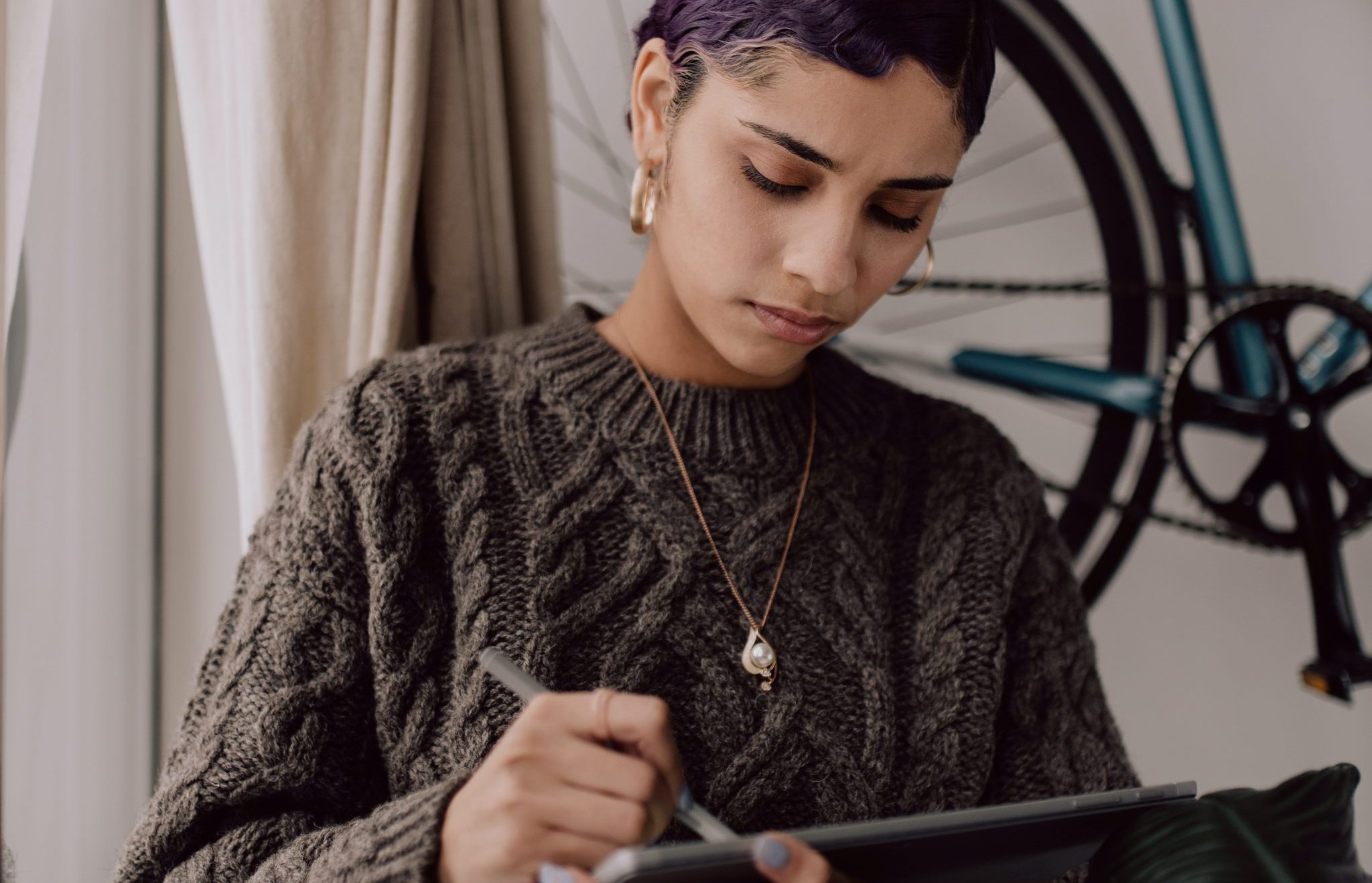 8: AHSS R&D has value but is often perceived as less tangible

Many interviewees highlighted the need for there to be greater awareness of what is distinctive about AHSS R&D, and the value it brings. Measuring value from AHSS R&D is challenging is because it is perceived to be less tangible than STEM R&D, and it has different applications.

Some of our interviewees communicated the value of R&D in helping to address big social and environmental changes. They explained that they were using AHSS to pursue social missions, such as using research insights to reduce inequality or environmental impact.

At the time the interviews were conducted the UK was in the middle of its first Covid-19 ‘lockdown’. Unsurprisingly, the crisis was having a big impact on many companies and their future plans for R&D.

The UK businesses we spoke to were clear that government support for AHSS R&D was essential, both through R&D tax relief, and by other policy interventions. It was recognised that the UK needed to ‘innovate out’ of the economic crisis, with R&D more generally ever more important, but that R&D was at risk of being cut by businesses without public support.